The Whitney Journals on Exhibit at the ROM

On October 19, the exhibit Carbon 14: Climate is Culture opened at the Royal Ontario Museum in Toronto. Carbon 14: Climate is Culture explores the growing global issue of climate change through the eyes of scientists, artists and cultural informers. It features information about local knowledge and climate change compiled last year by FBR staff working with Mount Allison University's Dr. Ian Mauro. Of particular interest is our video documentary The Whitney Journals, which chronicles observations of weather, bird migration, vegetation, and other natural indicators in southern New Brunswick noted by the Whitney family for nearly 40 years. The ROM exhibit asks: how does landscape change a culture and how does culture change a landscape? We're doing our part to address that question! 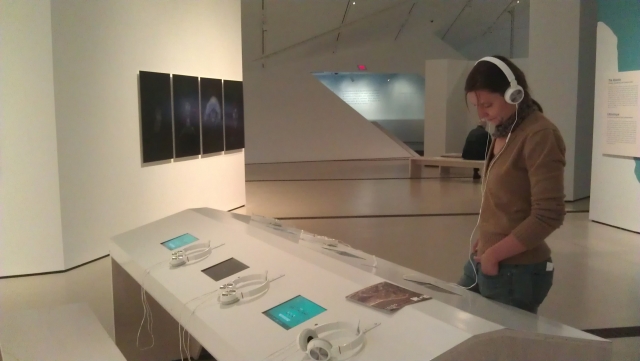