Produced in association with The Nature Conservancy of Canada, the Knowledge Network, Parks Canada, and the Canadian Commission for UNESCO, Striking Balance will share stories of little-known, but amazing scientific and cultural discoveries happening across this vast and resource-rich country. 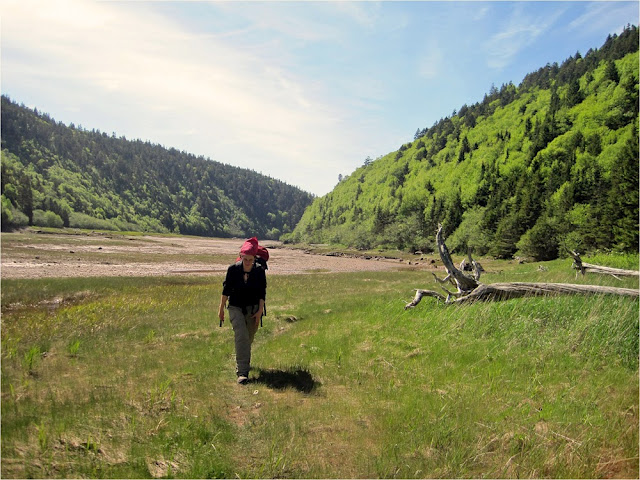 The Fundy episode will feature impassioned researchers, elders, residents, students, community groups and entrepreneurs as they struggle to strike a balance between environmental conservation and economic prosperity.

“The Fundy Biosphere Reserve acts as a laboratory for sustainable development,” continues de Graaf. “We are continually working with our communities on critical topics, such as climate change adaptation, sustainable tourism, and promoting cultural heritage, to ensure that both the communities and environment are strengthened.”

The Fundy Biosphere Reserve’s climate change adaptation and forest conservation work will be featured at length in the Striking Balance episode. 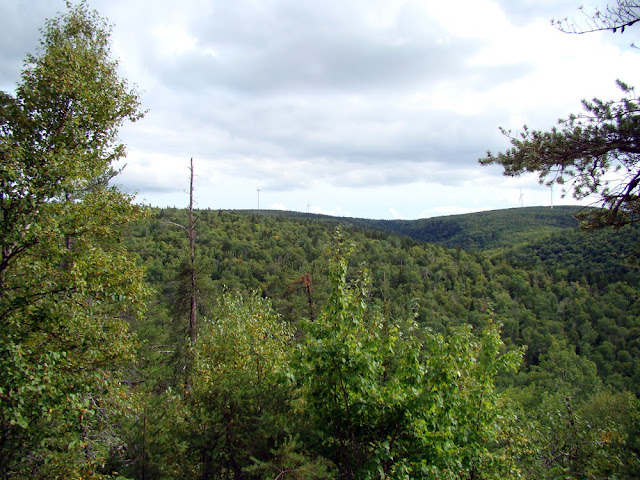 “We have been researching the future of local forests here to assess which trees may be the most resilient to climate change,” says Ben Phillips, Conservation Scientist with the Fundy Biosphere Reserve. “We are taking this knowledge to our communities, so that urban foresters, woodlot owners, and community planners can make informed decisions about our forests.”

Various Fundy Biosphere Reserve partners and their activities, such as the New Brunswick Museum, Fundy National Park, the Nature Conservancy of Canada, Fort Folly First Nation, and Mount Allison University will also be featured in the episode.

“From salmon to bats, this episode will explore very interesting local research,” continues Phillips. “It will even include students from Mount Allison University who are investigating the first impacts of climate change on local forests. The students will be using planes and tree-rings to better understand an epidemic of bark beetle killing old growth red spruce trees.”

Residents as well as visitors to the region are thus invited to check out the Fundy Biosphere’s website at Fundy-Biosphere.ca and to visit the Fundy Biosphere Reserve’s Facebook page. To get a taste of what viewers will be in for, check out the series’ Facebook page, facebook.com/strikingbalancetv, and our other social media feeds. You’ll see “behind the scenes” photos, videos, and comments from the Striking Balance crew as they travel the country, discovering Canadian stories that will change how you think about the natural world and our place within it.