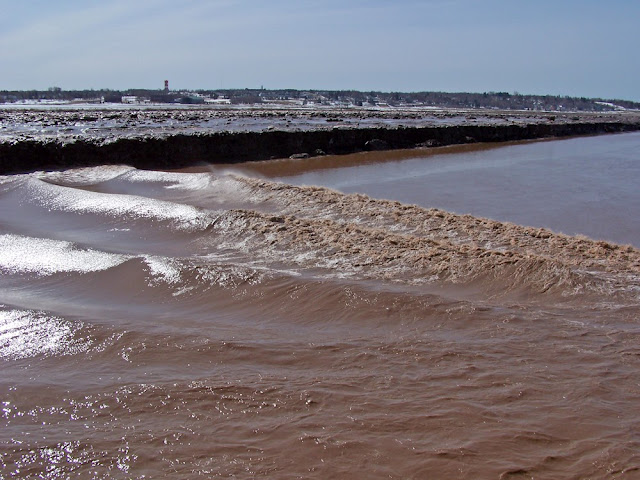 The Fundy Biosphere Reserve was designated by the United Nations Education Science and Cultural Organization (UNESCO) on September 21, 2007, after a conceptualization and development process, which occurred over a period of eight years and was initiated by a group of volunteers in 1999. It is thus part of a network of 16 biosphere reserves across Canada and more than 600 worldwide.

The core group that came together to pursue UNESCO designation was called the “Planning Committee” and the project was named the “Fundy Biosphere Reserve Initiative (FBRI)” The committee met at regular intervals to establish the basic concepts and to familiarize themselves with the UNESCO Man and Biosphere program. Several biosphere sites were visited in eastern Canada. The group also became involved with the Canadian Biosphere Reserve Association (CBRA), which provided valuable information for the formative stages and access to resource materials to guide the development of the New Brunswick initiative. Following the development of an initial strategy, the planning committee began its outreach to potential stakeholders: communities, conservation groups, resource sectors, academic institutions, senior government departments, research and monitoring agencies, policy makers and scientists.

The network of cooperating agencies and individuals that was structured is considered to be a major stepping-stone, which facilitated the eventual achievement of UNESCO Biosphere site designation.

The land area that the planning committee proposed for designation is the watersheds and coastal areas that extend from St. Martins through to the Tantramar Marsh and drain into the upper Bay of Fundy. The area is unique in its geological formations, terrestrial and marine ecosystems, cultural heritage, and its cross section of rural communities and urban areas. The area also has many protected, conservation and special management sites that facilitate the land categorization into Core Area, Buffers Zones and Transitional Area as required of an UNESCO Biosphere site. 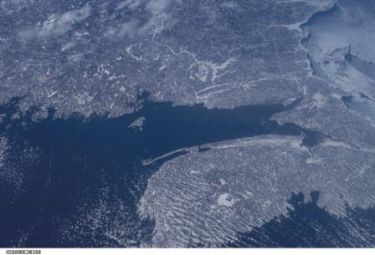 Although intended to bring recognition to the world’s special ecosystems, landscapes, heritage, and sustainable development initiatives, a UNESCO designation had the potential to enhance the profile of the area nationally and internationally, as well as encourage sustainable economic development opportunities. As such, the FBRI noted that the proposed biosphere reserve project would aim to encourage public and private sector investment, attract technical expertise, and enable scientists and resource managers to participate in the development of sustainability strategies.

The planning committee based its UNESCO proposal for the Fundy Biosphere Reserve on:

The nomination document developed by the FBRI planning committee went through several drafts based on the comments of stakeholders, communities, resource groups, policy makers and scientists. The stakeholder group and planning committee struck an interim board of directors in the fall of 2006 and approval was given to proceed with the nomination process through to the UNESCO international level. The proposal review process included stakeholders, 16 individual communities within the proposed FBR area, five provincial government departments, the UNESCO Canada Commission and a multi-national review committee administered by the UNESCO head office in Paris, France.

The Board of directors submitted the proposal to UNESCO in the summer of 2007 and designation was achieved in the fall of that same year. A joint news conference was held by the FBR stakeholder network and the New Brunswick provincial government, represented by the Minister of the Department of Environment, to officially announce the UNESCO designation in November, 2007. The Board of Directors then proceeded to establish a governance model, identify staff and responsibilities and set a short-term work plan as well as a fundraising and communication strategy.